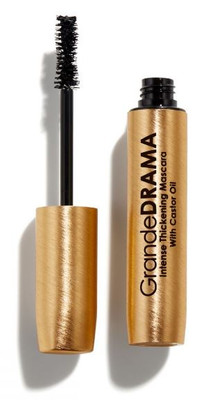 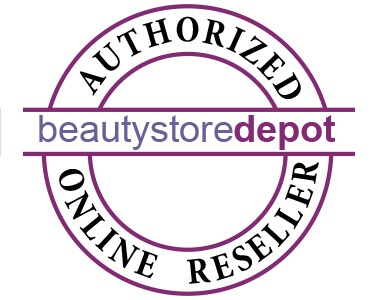 Say goodbye to thin, wimpy lashes! GrandeDRAMA's buildable formula instantly lifts, lengthens & adds volume to your lashes like never before. Its key ingredient, castor oil, is a tried and true favorite best known for use as a DIY at-home treatment for thick, healthy looking lashes. So, we took matters into our own hands and infused it into a product you use every day – your mascara! The unique formula creates extreme lash volume with its soft, creamy, buildable formula. Designed to combat clumping, the subtle hourglass shaped brush is not overly dense, allowing you to work the formula in between lashes to individually thicken and separate each and every lash.